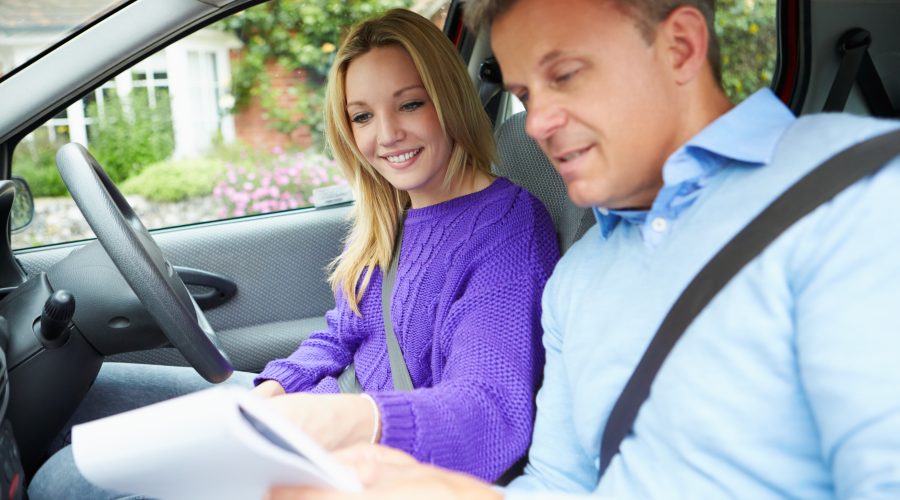 When it comes to learning to drive, it can be a very intimidating experience. Most have spent years purely being a passenger but now the tables have turned. The responsibility of keeping everyone else safe is firmly placed upon the learner’s shoulders. Some deal with this added pressure with ease, for others however it can be a different story. Whichever end of the scale learners sit can influence which mistakes they make during their lessons or test, are most likely.

Drivers often fall into bad habits once they have passed their test. These habits can range from letting then wheel spin freely back the centre position after a turn to bumping the kerbs during a turn in the road. Some habits are more serious than others but if a new driver studies their driving theory and listens to their instructor then they should go a long way to eradicating these errors.

Nerves often make new drivers take it very easy in the beginning. This is perfectly understandable and acceptable during the early stages but as learners progress towards their test, they will be expected to display a greater level of confidence in their abilities to show examiners that they should be confident they will be safe on the roads. Whilst speeding brings its obvious dangers, driving unexpectedly slow on the roads can also be dangerous to other road users.

The mirrors are one of the greatest tools a driver has at their disposal. Hence why there is such a great importance on ensuring learners use the sufficiently and proficiently. New drivers can often get overwhelmed with all of the other areas they have to check whilst driving that they can forget to check all of their mirrors or, even worse, check any at all.

This may seem an obvious one but it is also a common one. Normally it is the most confident drivers that can get over excited whilst driving and lose track of their speed. This also falls in the category of picking up bad habits whilst observing experienced drivers. More experienced drivers often exceed the speed limit by a few miles per hour accidentally. However learner drivers will be expected to remain within legal limits at all times.

Often making a turn at junctions can take a while. New drivers can start to feel panicky if they feel they have been waiting too long, especially if they have hesitated during previous possible opportunities to turn. This can then lead drivers to pull out unsafely, causing other road users to alter their behaviour. Drivers that are still learning should always wait until a safe opportunity to turn presents itself. This also means that the driver themselves needs to be ready to make the turn. During a driving test however drivers will be expected to be confident enough to make the turn at the earliest reasonable opportunity within reason.

If learner drivers can avoid these common pitfalls whilst learning then they will stand in good stead to pass their practical exam. 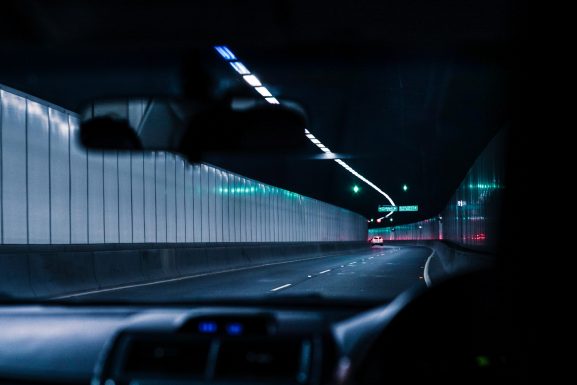 The 3 Areas The Government Wants New Drivers To Practice More 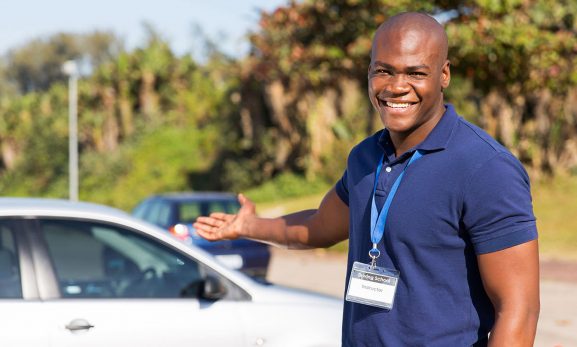 How To Choose The Perfect Instructor

When it comes to choosing an instructor, firstly you need to work out what “perfect” means to you. What is

If you are having any questions, please feel free to ask.

Drop Us a Line